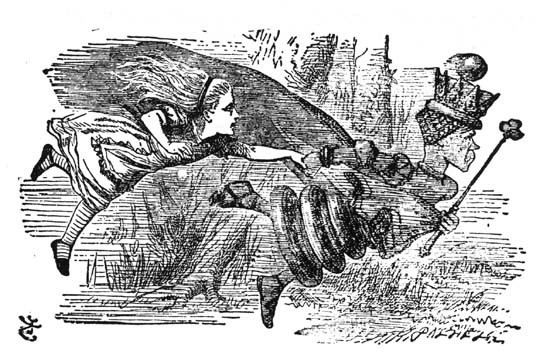 It’s roughly 21 days into 2016. Three weeks is enough time to sit, reflect on what occurred the previous year, and to see what needs to be adjusted.

If I can sum up what I’ve learned in 2015, it is to prioritizing and respecting time, think critically about what I have control over (and what I don’t have control over), owning my decisions, and not letting the crowd dictate what is right and wrong for me.

It is not always about acquiring new pieces of information. Sometimes it is best to re-arrange your current knowledge set, and then finding out what is missing. I have not had the blessing to attend to as many continuing education courses as I had wished to attend. However, I had begun to ask myself, “Why do you always need to go to a new course? For new information? What about the information you currently have? How can you best utilize that to the best of your ability?”

From here, I begun to implement a new course of thought, which is to identify how to improve how I see exercise selection, how I view exercise programming, improving the assessment process, along with continually sharpening my skill set as a strength coach and personal trainer from a motivational and interpersonal point of view.

Re-organizing my thoughts has also allowed me to prioritize how I view many things: whether it is education, time spent with others, or time spent on things outside of work. Sure, this is a lot of introspection on my end, but without understanding what is important to me, I won’t be able to act appropriately or represent myself in the best way possible. 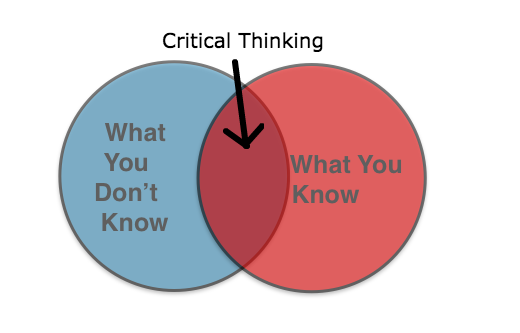 Re-organizing my thoughts has allowed me to respect not only the time it takes to create something great, but also helps me to understand what is important to others, and how to respect their time as well.

2. Everyone Works Hard. Some Just Don’t Talk About It.

There is no such thing as an overnight success. Not many individuals are willing to both work hard and work smart – simply because working smart involves pattern recognition and seeing things in a more efficient manner, and working hard involves placing things into position one brick at a time.

With those combined, along with the implementation of the internet/social media, it is easy to see how people will talk about how hard they are working. Well, I can tell you that late nights and sleepless nights, traveling for hours for courses, traveling to see family (because that is a priority of mine as well) – it is not easy. No one will particularly find memorizing and synthesizing patterns of gait, or muscular patterns, or seamlessly integrating advanced exercise programming within a program to be particularly “sexy” – it is just part of the process.

I had a friend early on in my career tell me that his grandmother told him to, “Do the jobs that no one else wants to do – and you will always have work.” This resonates with me even to this day, because no job is above me, and I believe this to my core.

Working hard is literally taking out the trash every night, and sweeping the floors. Working smart is getting someone to do it for you instead. Doing both means you help them so you can both leave faster. It all comes down to intent. No one tweets about how much trash they just took out, or Snapchats them taking out the trash – it is just part of the job.

Everyone assumes greatness is on the way for those who “hustle” and “grind,” or for those who are always busy. I’ll tell you what – for every Mike Tyson, or Muhammad Ali, or Michael Jordan, or Stephen Curry, there are hundreds if not thousands of failed athletes that never made it for many circumstances.

Never assume greatness, and don’t count your chickens before they hatch. Plus, if you do happen to have that secret sauce for being super special, you need to fend off those who are coming for your championship belt or ring. The work never stops, it just changes its shape or form.

People will talk about you. People will say negative things about what they think of you. Some will have nice things to say. I hear what people are saying, and I take it all with a grain of salt. Not everyone will like you. Not everyone will agree with you. This doesn’t mean you have to stop respecting people. If you watched Michael Jordan during his prime, you know he has had his fair share of rivals. This does not mean he wasn’t respected – it just meant that he wasn’t liked sometimes.

But what matters most is what you think about yourself, and how you will react to what these people are saying. The peanut gallery is not always correct. You can choose your own path, and once you make your decision, that is that.

A professor of mine once said to me, “You make your own bed.” This was in response to seeing me breakdance in the hallways everyday after my exercise physiology classes. I was getting B’s and C’s in the class, when I could have gotten A’s. I have no regrets about those grades, because I have my own priorities. 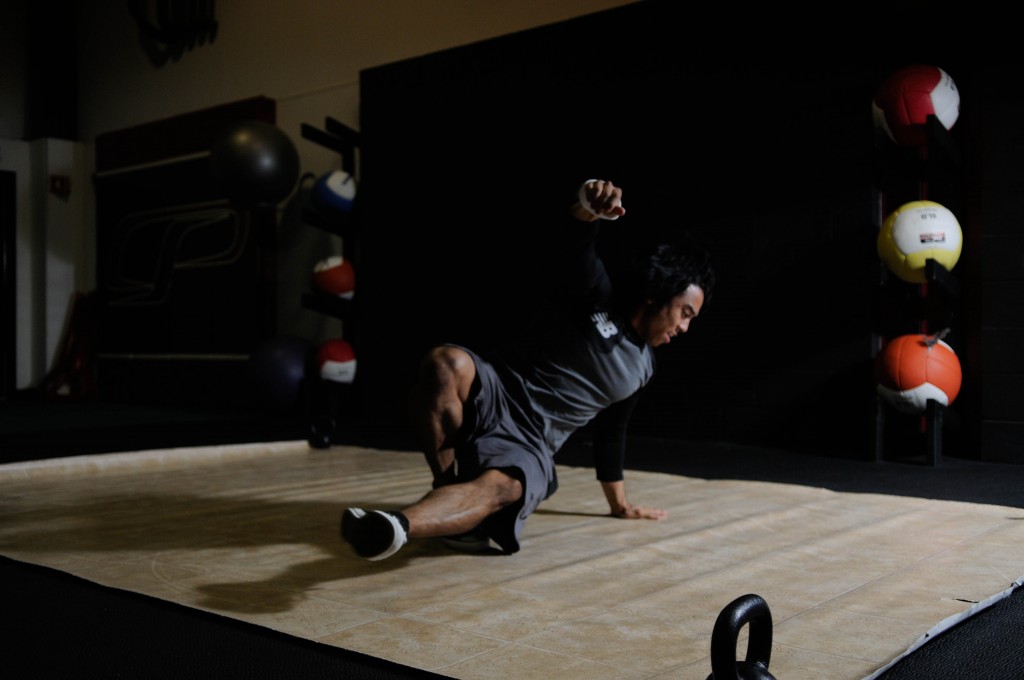 This statement of “making my own bed” has stuck with me. I think about it every other day, because the decisions I make are ultimately my own, not anyone else’s.

Sure nuff, standing out from the crowd through my dancing has also allowed my foot to get in the door in many cases where I would not have had the same chance.

Almost every day I work with high school athletes, and I hope to instill the confidence that if they were to walk into a collegiate or professional gym at any point in their careers, I instilled the most correct form, technique, and sound advice that I could have in the moment. With this said, it is tough to go against the grain if a team of people are saying you should do one thing, when you know the other action is the most correct form.

Now this tip, along with the first lesson, are biased because it is assuming that everyone wants to be great. This is something I’ve come to accept as well. Others simply would love to settle for whatever it is they currently have. That is fine.

4. All that glitters is not gold.

What this means to me is that just because something is shiny, or a low hanging fruit, does not mean it is the most correct or best decision to make. You need to prioritize what is important to you, and then figure out whether or not this specific shiny item is meant for you or not. 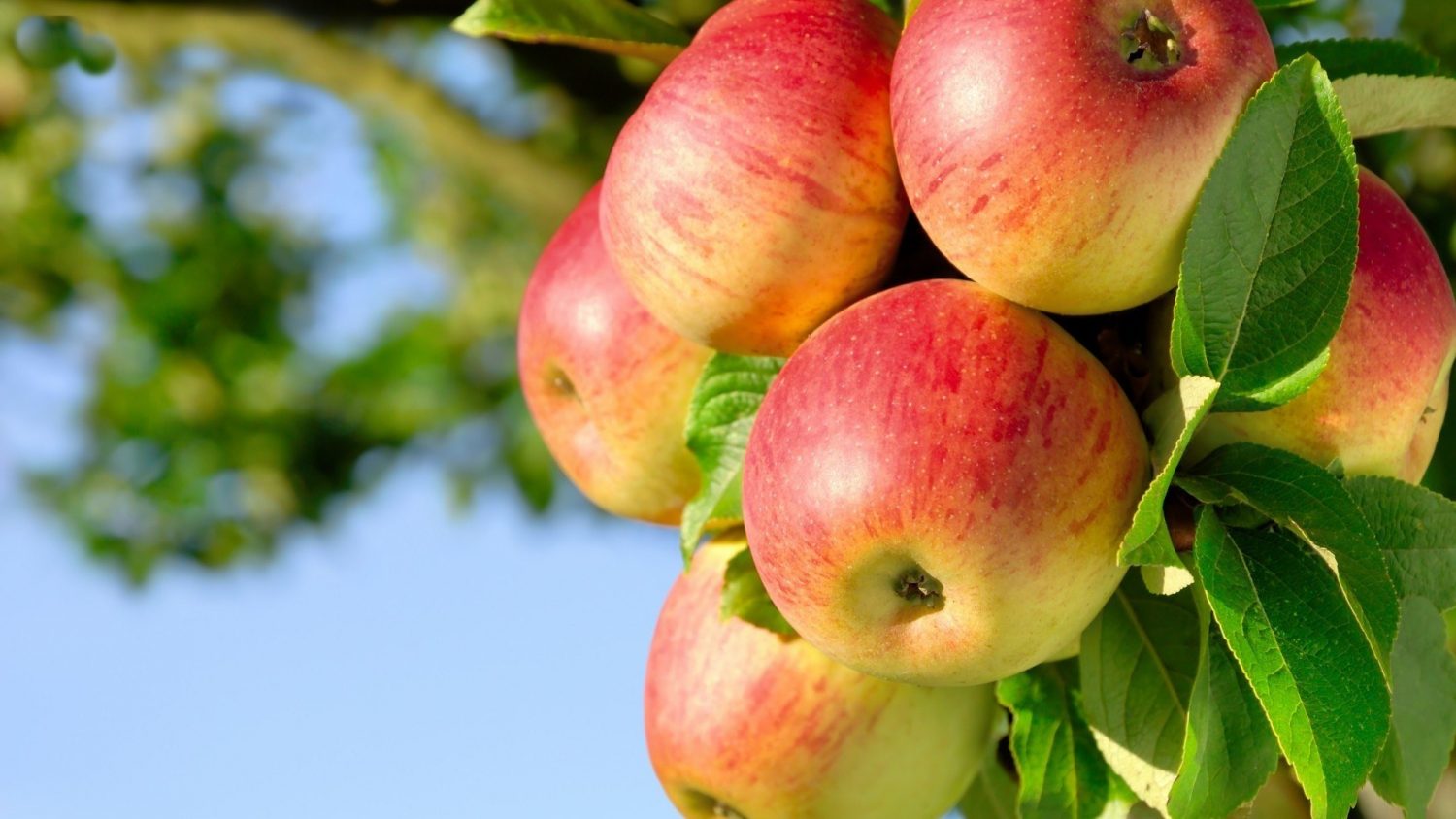 Your shiny object could be ice cream. It is a low hanging fruit, and it is easy to buy on the way home from work, and it is an awesome tasting treat. I’ve driven out to get specifically just this item many times late at night. For some people it is a beer, others it is candy.

Your decision to invest time, attention, and energy on that shiny object may come at a cost of a specific emotional, physical, or financial investment that you did not have the foresight to see during the heat of the moment of that decision of “Yes” or “No.” The cost of doing business has far greater implications than originally planned.

Should you go out to party? Maybe – you might meet your future wife at this party.

Should you stay at home? Maybe not! You might miss out on a great time that will solidify years of friendship down the line.

We all make decisions daily – not many think about what the cost of these small, minute decisions has on our day to day life, or our year to year life.

Let me tell you a quick story:

I had met Tony Bonvechio at a seminar in early 2012, and he caught wind that I was applying for an internship at the then Cressey Performance. Fast forward a few months, and I was in the middle of my internship at Cressey Sports Performance. I previously just made a “jump” from New Jersey to Massachusetts, and in fact, I didn’t know a single soul in the area – it was fairly uncomfortable for me to live in an area where I didn’t know anyone!

Later on in 2012, I remember Tony buying me lunch (we had pizza) and we talked shop for a little bit after a seminar. He was on the fence about applying for this internship in 2012. I had no other advice but to “jump” and do it.

Two years later, and I end up getting hired at CSP at the same time he begins his internship in the fall of 2014. We didn’t know that we would be working together because we had different paths, and eventually his brilliance shines through, so we end up working together – and the rest is history as they say.

“The first step, before anybody else in the world believes it is you have to believe it. There’s no reason to have a plan B because it distracts from plan A.” -Will Smith

Tony prioritized, made a jump, worked hard (and didn’t tweet about his hustle), and ended up benefiting greatly as a cause of committing 110% to what he believed in – he ended up getting hired in 2014.

Prioritize what is important to you, and just decide.