Should dancers utilize bodybuilding protocols to help with their dance?

Here is my answer: 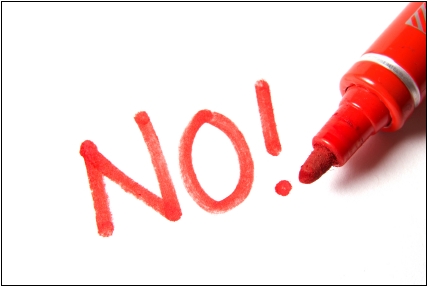 No! Dancers should not be performing bodybuilding

routines to get better at dancing.

Black and white statements aside, it is interesting to see and interact with many dancers across many different genres. I’ve associated with classical, modern, jazz, and of course my own respective art, breakdancing, and I’ve asked many questions on how specific individuals go about their own training (outside of sessioning or practicing for their dance). The answers I’ve received range from big movements – squatting, deadlifting, pull-ups – to smaller, more isolated lifts that focus on specific body parts.

While I can appreciate both responses, I have to question if they are even utilizing correct technique when it comes to these movements. Sometimes, I hear about dancers getting hurt in the gym due to inadequate technique- which is the most far-removed place I would like for any dancer to get hurt if they aren’t dancing. 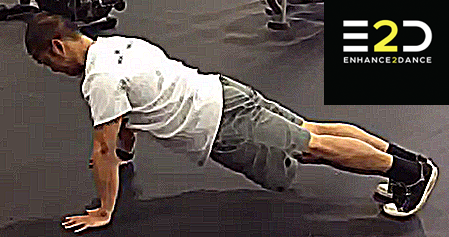 Clearly not all bodybuilding routines are the same. Ideally, each “routine” would be specific to the individual. However, principles of increasing hypertrophy, reducing adipose tissue (fat), and slowly tapering your training to a lean physique by a specific competition date is DRASTICALLY different than the needs for bboying.

So why pursue these bodybuilding and aesthetic minded goals for dancing?

To not completely throw the bodybuilding routine idea out the window, there are some benefits drawn from the thought process of simply lifting for lifting’s sake:

In the grand scheme of things, I’m not merely interested in general “gains” specific to bodybuilding for dancers. I’m interested in what is optimal, along with a specific transfer to dancing.

What are the standards I’m looking to set for optimal training with respect to dancing?

For the past 3-4 years, I’ve been diving down this route of traditional lifting. I’ve engulfed myself in this world of lifting, and strength and conditioning, and I’ve even competed in powerlifting. I wanted to see what it meant to lift weights, and what kinds of useful things I can extricate for dancers everywhere.

With this in mind, I’m all about minimalism when it comes to lifting. Strength sports, powerlifting, and simply getting stronger all preach the basics, and making sure you do the basics very well, in order to get brutally strong. 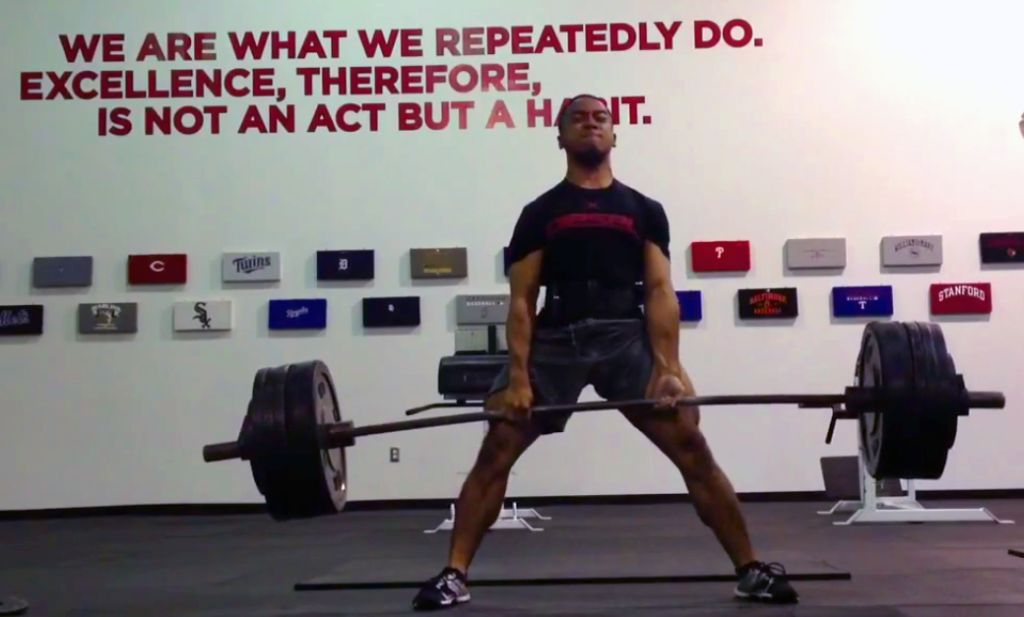 If you’re a dancer, no one rants and raves about their 60lb DB curls, or about how much they can barbell shrug, or how many times you can do a kipping pull up for that matter.

If the exercise isn’t transferring to the end goal of you getting better at dancing, I have to question its efficacy in your philosophy and program.

Why these movements? Well, I’ve also come under the influence that by utilizing these generalized movements in an exercise program, alternating loads and intensities, I will be able to have a greater influence on how the body can transfer towards a specific activity – in this case dancing.

While I can write another 2000 words about how general movement patterns can influence specific movements, I’ll just refer you to another article that I wrote on the subject matter HERE.

As you know, and even if you didn’t, the art of breakdancing has large implications for stabilization, large ranges of motion necessary for extreme movements (such as splits, airchairs, hollowbacks, etc), along with the ability to resist any unwanted movements, during powermoves at the very least. Without training a foundation, you may be leaving a large chunk of speed and power away from your dance, along with chances for other muscle groups to possible take the role of other stabilizers and movers.

Whenever I coach the above basic movement patterns for a beginner level athlete, I want to ensure I’m setting them up for the most success from a position point of view. This is where external cuing such as “Chest up!” and “Sit back!” will help to reinforce a specific mechanical position during any given exercise.

However, after the requisite technical positions are understood, then I will encourage that specific athlete to increase the speed with which they are moving. This is helpful, because once they can replicate the position over and over, it will help to increase neuromuscular contraction, increase power qualities for performance, along with increase total nervous system excitability.

Also, rate of force development is important, because it will differentiate whether or not you can “put” more force into the ground, in order to stand up with more weight in your hand, or jump to higher values.

This is especially important, because it is often the faster, more explosive athlete that will be able to out-hustle, and leave their opponents in the physical and metaphorical dust.

To transfer this discussion to dancing, if a dancer is slow with their movements, I have to question this dancer’s exercise program and specific technical skillset.

For more information on rate of force development, read this article by Kevin Neeld.

Specificity should be prioritized when it comes to technical movements such as those found in breakdancing. If your movement is not enhanced by that specific external exercise, I have to question its necessity in an exercise program.

You won’t get better at windmills by doing bicep curls. I have a lot of friends that do bicep curls, and they can’t dance for the life of them.

Funny enough, it is the combination of both movement patterns (point number one) along with rate of force development (point number two) that will help to determine if an exercise has transfer to a specific task.

There are a few other variables of course, but for now this is all I’ll discuss.

What to Do Instead of Bodybuilding

Instead of doing body part splits, and isolated movement patterns, utilize large movement patterns, such as push-ups, squats, lunges, deadlifts, pull-ups/chin-ups, and rowing patterns, with a high enough frequency (times done per week) for not so many repetitions (nothing above 10, as technique may begin to slide away), but maintaining the integrity of the movement. I’m not looking to absolutely destroy your technique during the initial phases of a program – rather slow, graded exposure to appropriate movement patterns are crucial to improving.

Also, include anti-movement exercises, such as planks, side planks, stability ball planks, rollouts, chops and lifts.

Tweet: Aim for improving technique first, before adding external load. After standards are met aim to increase the speed with which you are moving.

A sample day for the beginning of a program for dancers:

I can make extrapolations for maintaining a single leg movement pattern for any dancer (as they toprock or do footwork, for example). Even for a squat or hip hinge, performing flipping variations will involve a rapid stretch of the soft tissue that is involved with explosive hips, along with allowing for the abdominal muscles to fire appropriately during any powermove or freeze transition.

If these qualities aren’t trained at the very least, what kind of training are you doing to help your dance?

While this isn’t the whole picture of what optimal looks like by any means, this is just one more step towards improving your dancing!