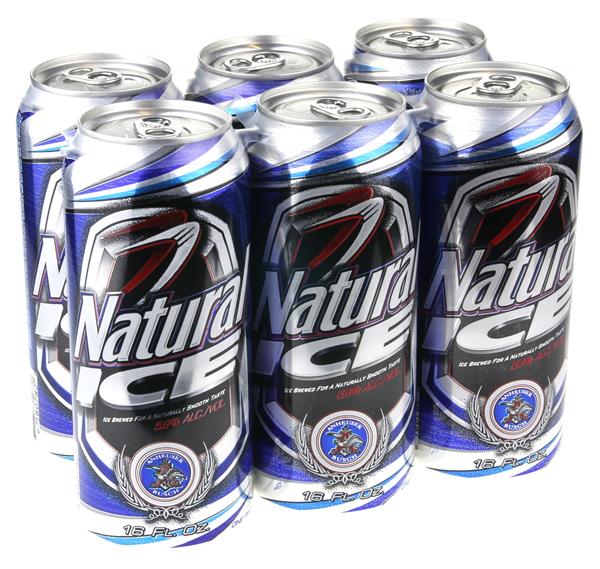 Many times in our quest for six-packedness, we embark on several different exercises that are targeted towards our abs. In reality, what is the true, underlying solution towards revealing a six-pack? Positive hormonal changes due to sleep, nutrition, and training derived changes, along with slight hypertrophy of the obliques. (I say obliques intentionally, because many times the rectus abdominis could be overly relied on in a synergistic dominance point of view.)

That isn’t where the weird trick comes into play. The above is meant to be followed through with of course!

During this quest for aesthetics and awesomeness, torso position is something that is of utmost importance during various abdominal and core-related drills.

If our ability to produce force is limited by the ability to resist motion in our midsection, then this idea of challenging motion in any capacity will be introduced. Well, why does resisting motion even matter?

Well, to put it very simply, imagine if you have two linemen opposing each other. From a biomechanics and muscular level, would you rather take someone who can resist being pushed around, or someone who will fall down at the slightest movement?

(Keep in mind, from a tactical point of view, there may be an advantage towards letting someone push while you allow them to push – which will ultimately let them fall on their butt.)

There are tons of other science-y reasons why developing resiliency at the abdominals, and ultimately, the spinal vertebrae will help you get a six pack!

Spinal motion can involve rotation in both directions, extension, flexion, and side bending both ways, not to mention a total combination of all of these movements. When trying to perform stability ball rollouts, however, you need to be cognizant of not letting yourself lose position! 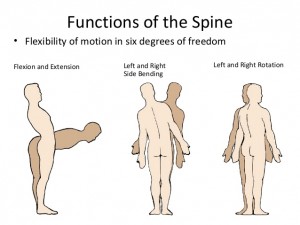 Another Trick That Involves Balls

In any case, this one weird trick involves developing tension in the most correct path towards improving co-contraction for your abdominals and even extensors of the posterior chain in your backside.

If you perform stability ball rollouts, or ab wheel rollouts, make sure to do these items from an external cuing perspective:

How Does This Trick Work?

Many are focused too much on their abdominals during this exercise, and performing rollouts in this manner is probably the most efficacious way to do them! You feel your abs kick on right away, and you can even maintain a better position while performing your stability ball rollouts!

Long story short, performing bilateral shoulder extension (the act of bringing your hands down and back, or away from the ceiling) will elicit torso flexion. Now, as we perform this movement in the stability ball rollout, we are in fact challenging torso extension – so if we combine the two…

This is great news, because we don’t need to think about our position too much, just performing the action in a subconscious and perform it to an immediate mastery! That’s what I’m talking about!