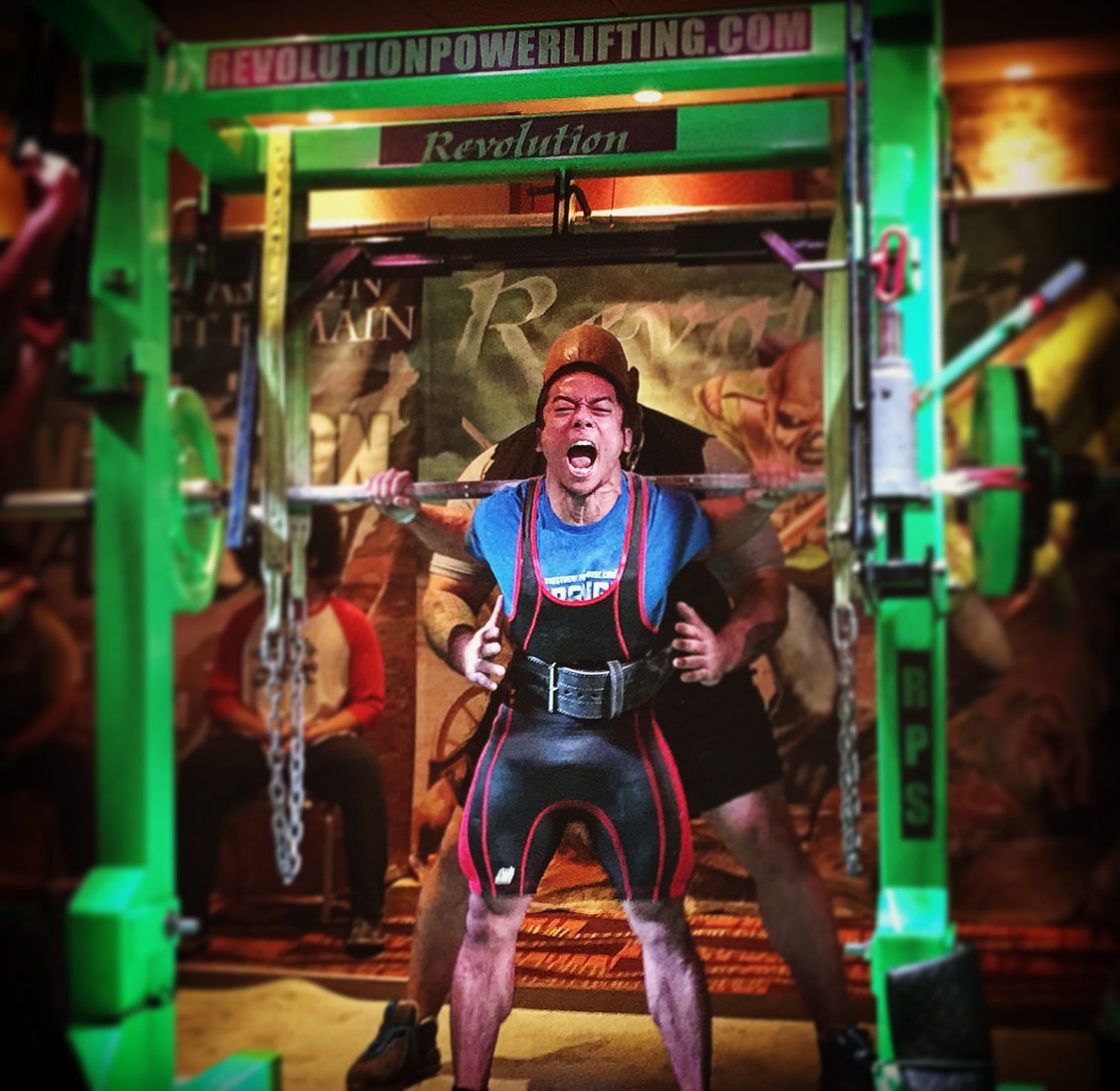 The overhead squat is a coveted screen and assessment tool used by many in the fitness, strength community, and rehab worlds. Many live and die by this movement, and others do not place much priority on it. This combination will look at my own experiences and observations in the overhead squat, along with providing pragmatic application of exercises that will hopefully aim to improve your movement capacity in the squat.

There are many different ways to identify how to “score” the overhead squat – I choose to follow an FMS-based instruction towards the overhead squat, as it allows me an easier component towards bucketing and placing athletes in certain groups. Over my tenure at Cressey Sports Performance, I’ve had the pleasure of seeing a relatively large amount of athletes, on top of providing an individual program to cater to their specific needs. This is an experience that is unique to this facility, because many times coaches can look at a large population of individuals, but cannot provide the individual instruction or exercise selection necessary in order to improve outcomes.

The numbers of adequate overhead squats were staggering – over 115 squats and only 12 (twelve) squats were at industry standard. The other 103 squats were below standard or had other complications in their other movement patterns which limited the squat!

Those who scored “3’s” on the Overhead Squat were either young, relatively hyper mobile in comparison to their other peers (especially in the hip region), and interestingly, played multiple sports (more than just one sport such as only baseball).

Now the reasoning for a lack of ability to perform an overhead squat can be traced to several ideas:

(With respect to the above, I’d like to assume that almost all of the individuals coming into CSP are pain free.)

If your brain perceives threat in some manner, then perhaps changing levels at the hip joint will cause some type of input into the brain that says, “Don’t do this! It might hurt!” There are tons of ways to reduce threat (if you need to), so making sure you are in a positive environment (to take care of the psychological component), safe and appropriate environment and equipment (to take care of the physical component), along with using the right exercise for the right individual will hopefully take care of the issue of threat perception.

And finally, the overhead squat is in actuality, my least concern of a movement pattern from a screening perspective. There are actually several other movements that I’m more concerned about, on top of owning breathing, and more importantly several other athletic movement endeavors, such as skipping, shuffling, sprinting, throwing, etc.

Despite having a limited overhead squat pattern…

To re-emphasize this for you, I’ve done over 115 formal assessments, and an unknown amount of informal assessments (for staff, interns, friends, etc) while only at CSP, and I’ve seen only 12 overhead squats that have gone for par.

That is only 10% of the individuals that have come through the doors, having an adequate standard of movement for one test (out of several movements that were also assessed and screened).

So 90% of the other population that I’ve assessed have had poor squat patterns.

This does not mean I exclude the squatting motion from their exercise program – it just gives me better information on how to address their specific and individual problems.

With ALL of this in mind, now I can introduce an exercise combination that I’ve found lots of success with, as it address several things all at once – a catch-all combination to use some cliche phrases.

This exercise catches a lot of things all at once:

The next component in this exercise combination talks about:

Programming for Building Up Your Squat

I refer to “building up your squat” because you are doing so from the ground up. First you have a movement pattern that forces you to move backwards – something that doesn’t happen too often in a commercial gym setting, and then own it with breathing and heavy weights.

If you’re programming this, you probably don’t need it too much to improve upon your squat. It’s like taking medicine, you don’t need a full week of over-the-counter medicine to improve symptoms, but maybe 2 days of it plus good sleep will do the trick.

Just like that analogy, maybe you only need a few days of this exercise combination in order to improve your movement patterns, instead of a full month or year of “corrective exercises!”

A1. Reverse Inchworm to Overhead Squat – 2×5

Introducing the Tall Kneeling Position, and How It Can Fix Your Overhead Squat

Watch this video to make sure you do the tall kneeling position correctly, and read below to learn how this drill can fix your overhead squat movement!

I’ve been blessed to have shared the company of several really smart physical therapists, personal trainers, and strength coaches of all types of backgrounds. I love how we can all see one specific issue, and come up with several different solutions for that same problem. 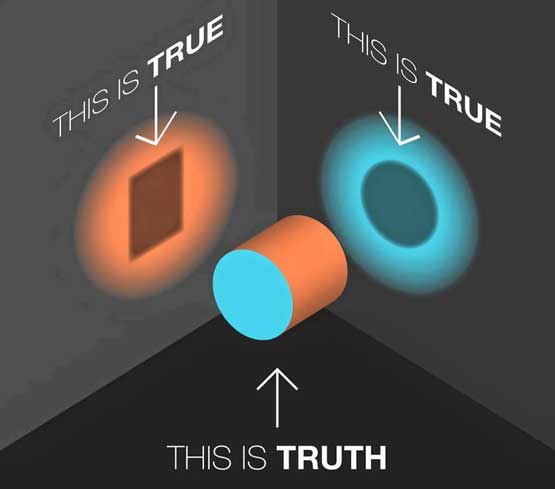 Essentially, the tall kneeling position involves assuming a bilateral stance on your knees.

Next, programming it in your program depends on if you need it or not from an assessment point of view.

Whenever I program a tall kneeling position into a program, more often than not that individual presented lack of control with their overhead squat. 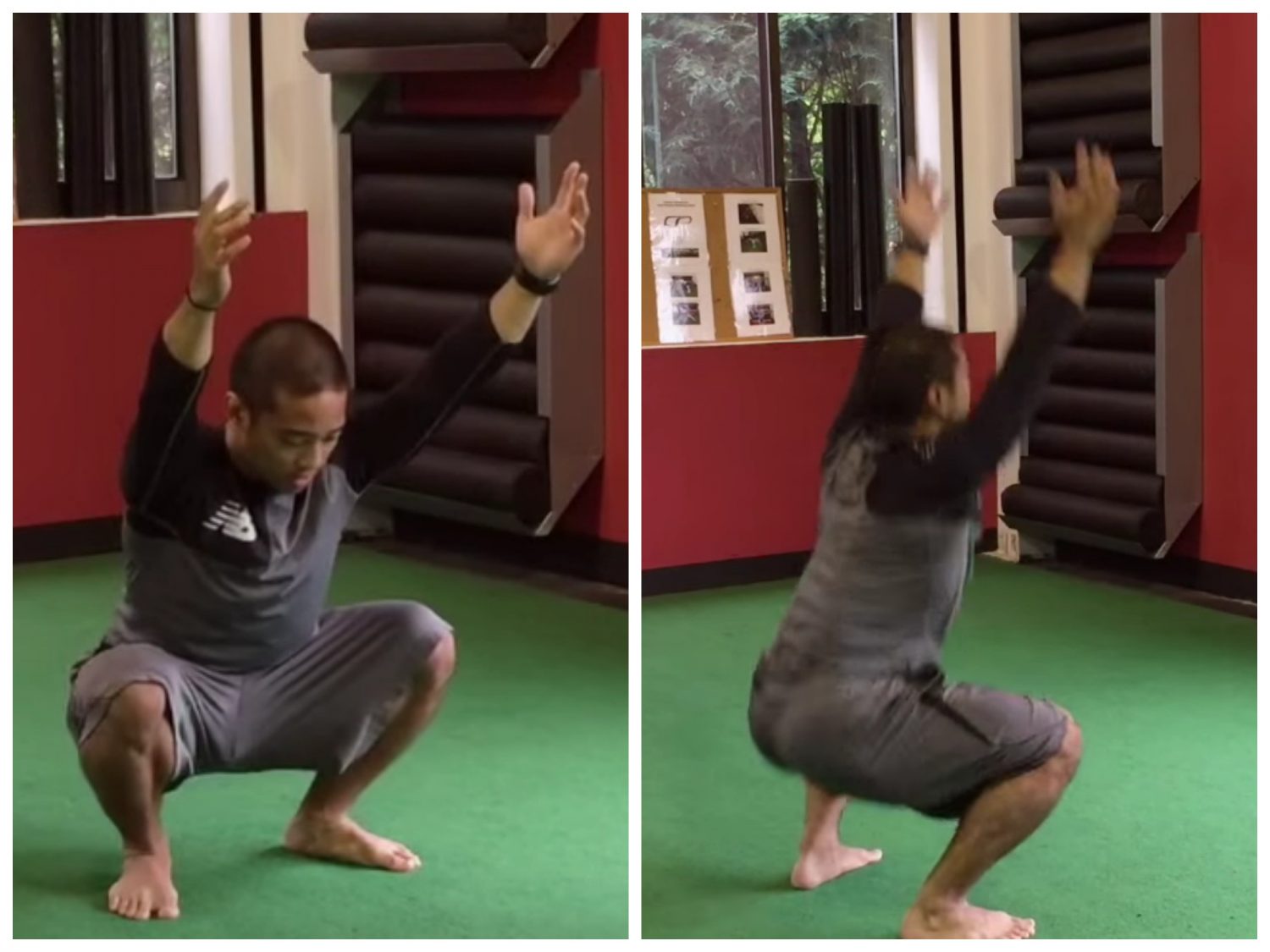 At its simplest, the overhead squat is a bilateral stance movement pattern. In the squat pattern, you are learning to change levels. And by levels, I mean starting tall, and ending up in a lowered stance.

In your beginning stance, you are theoretically in full hip extension while in an upright and standing position.

As you descend and change levels, you are eccentrically loading the posterior chain musculature, maintaining a static torso position, along with going into hip flexion.

In the tall kneeling pattern, you are simply challenging the hip extension movement pattern. There is no deep excursion into hip flexion (although, you can always go into a slight hip flexion pattern by sitting your butt to your heels). 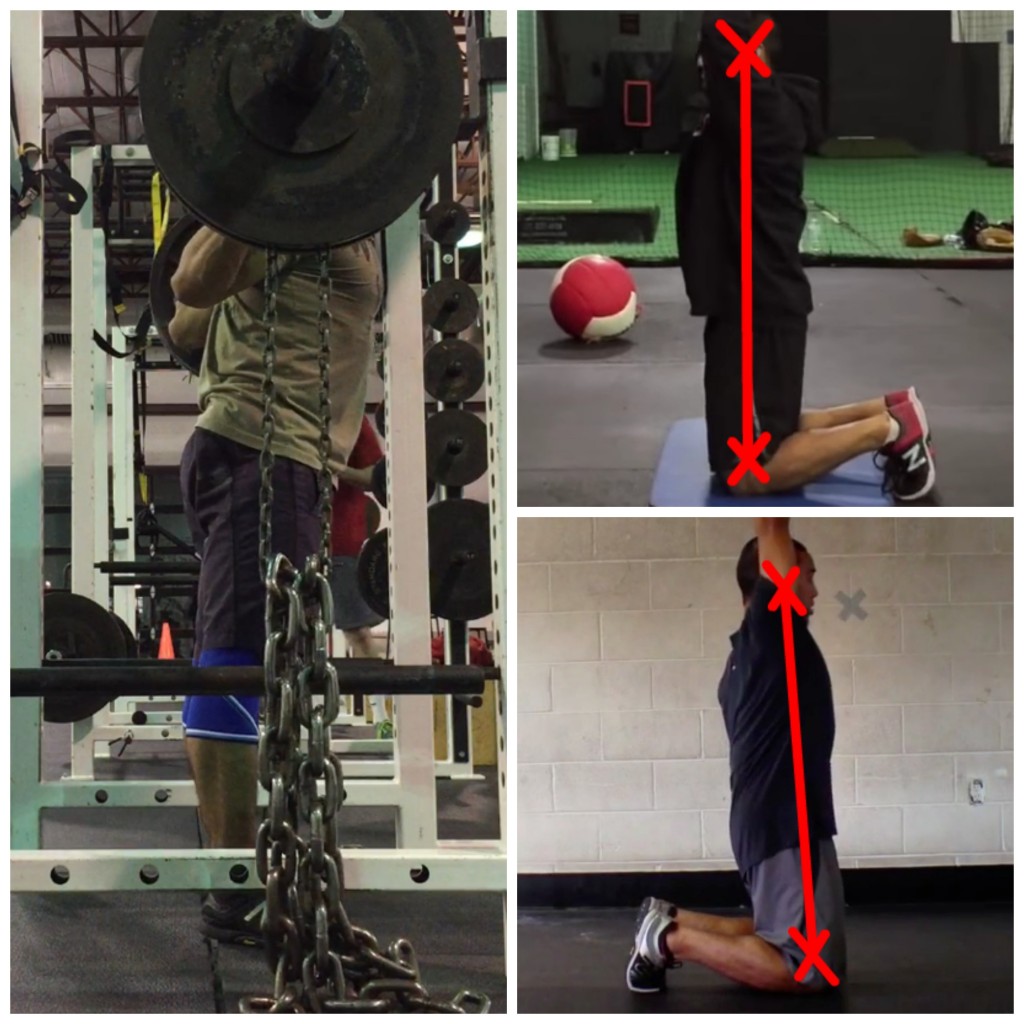 When to Use the Tall Kneeling Position

Well, an easy way to see if a drill is right for you is to see if you fit a specific type of criteria. I can’t diagnose from the internet, but I can provide better ways to move about based on your movement, such as during your overhead squat.

Here are a list of other ways you can challenge torso stability:

… among many, many other drills and exercises!

P.S. In fact, when you think about it, the Glute Ham Raise is also an opportunity to challenge a “Tall Kneeling” position, albeit you are moving at the posterior chain!